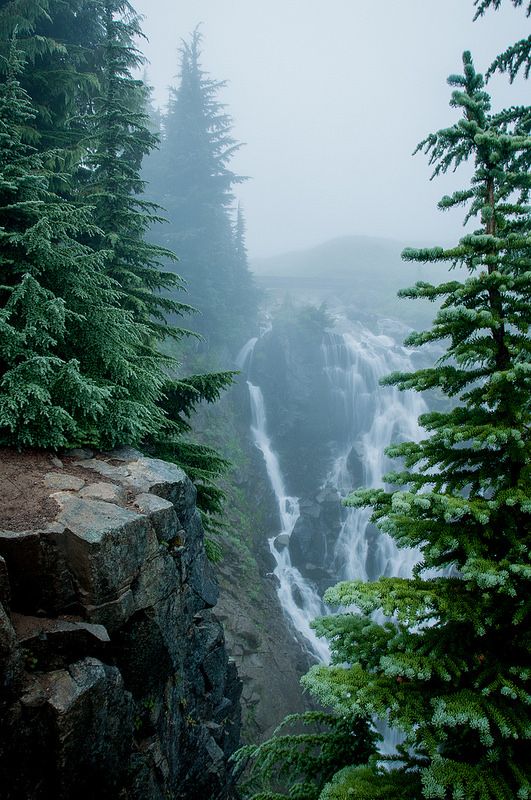 The Whispering Hills lie to the west of the Ravensgate region, invoking a mixture of superstitious fear and avaristic gold-lust. Innumerable miners and trappers make their living here, eyes watchful for the wolves, orcs, ogres, and worse that stalk the crags. The highest point in the hills is Icespire Peak, a snow-capped mountain which was the center of the Old Faith in the North.

Many miners and panners call these forested hills their home, like Sosen Fenat’s family. These families and bands are tough and fiercely independent, and often feud with one another over claims, particularly when a rich vein of ore is found. They have learned to carefully conceal their camps from each other and from the darker things that live in these hills.

These hills are home to at least one orc tribe, the Bruud Virsira, which until recently was under the direction of the orc warlord Maargrod. It is hoped that with the slaying of Maardgrod and the decimation of the tribe by Agatha that the orcs will be in disarray for months or even years to come.