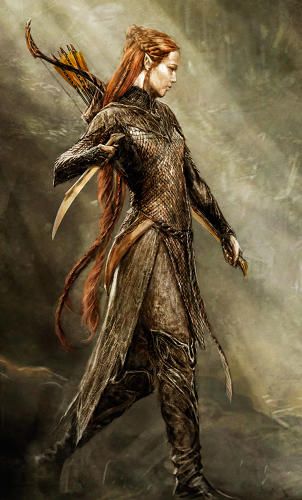 Of all the Faerie races, the Eldain (or elves, as they are more commonly called) are those who are closest to and most admired by mortal Man. They are a little smaller than humans on the average, but strong and graceful—at least at birth. Like all of Faerie, their forms are malleable and over the centuries their features change to reflect their nature.

Elves do not age, nor die of old age as mortals do, but may be slain in battle, die of a broken heart, or fade over the long stretch of millennia. Only the very oldest (in the order of thousands of years) grow beards; the rest have youthful faces, like men in their teens or early twenties.

Eldain society is as stratified as human society: The high elves (who, they claim, immersed in the light of the Dreamchild) are the noble caste, where the wood elves serve as craftsmen, scouts, hunters, and soldiers. The only difference is that the elves use magic to provide food for themselves, so there is no peasant class per se. 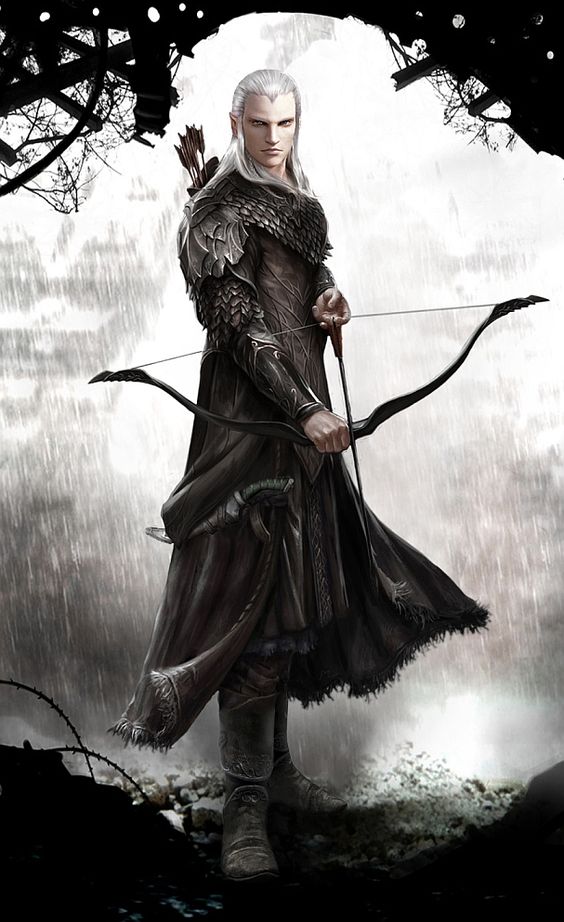 Eons ago, before the emergence of Humankind, the Eldain lived in the mountains and forests of Newold. Theirs is a long history, and little of it is written down, instead being committed to the memories of their Loremasters and the songs of their people. The Eldain are loathe to speak of much of it with outsiders, and withhold much from the ears of those whose youthful wanderlust takes them into the mortal world.

There was a war between two great houses, the Seelie and the Darau. The Eldain do not speak of the cause, only the results, and then only at great need. The Darau lost, and were cursed by the Didanu, the ancient and elemental gods of the world. Now called the Unseelie, driven from the bright cities of the Eldain into deep forests and caves. The light of the sun burned them, so they took to wearing masks of silver, the design of those masks denoting their rank and role. Hunters wear the masks of foxes and wolves while Lords of the Hunt wear more elaborate versions of the same, for example.

The Unseelie actually refer to their masks as their faces, and to lose one’s face is a sign of great dishonor among them. There are fairy tales of humans who were able to escape capture by one of the “dark elves” by tricking them into a position where the human could steal their mask, leaving the elf groping blindly and madly for their “face” while the human ran away. There are also legends of humans foolish enough to put on the mask of a dark elf and becoming their enchanted thrall for the rest of their lives.

There have been a handful of open battles between the Unseelie and the Seelie over the millennia, but more often the wars between them are fought through mortal clients, magical attacks, and assassinations. Whether these have spilled over into mortal cities is a matter of much speculation.